The State of Hawai’i has reached a two-year contract agreement with the Hawai’i Government Employees Association. Governor Neil Abercrombie announced the agreement today, saying it ends the two-day-a-month furloughs in the current contract that resulted in a 10 percent decrease in base pay.

Under the agreement, there will be an equal 50/50 contribution from the government and public employees for public workers’ health benefits.  Under the current contract, state and county governments pay 60 percent.

The new contract also calls for a 5 percent reduction in base pay for public employees without furlough days or layoffs.

“Since the beginning of our administration, we have talked about shared sacrifice as the pathway to changing Hawai’i,” Gov. Abercrombie said. “Today, the Hawai’i Government Employees Association stepped forward to do their part by making a sacrifice to help all people of Hawai’i,” he said. 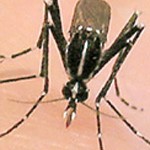 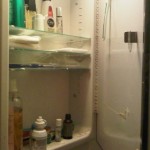