Disney Cruises into Kahului Harbor May 2012

The Disney Wonder will dock in Kahului in May 2012 for one day. Photo courtesy of Disney.

For the first time, the Disney Wonder cruise ship will set sail for Hawaii and should arrive in Kahului on May 5, 2012, after spending four days at sea.

Yesterday, the Disney Cruise Line announced its 2012 Los Angeles schedule and officially confirmed that for the first time, the Disney Wonder will offer a special 15-night voyage to Hawaii from the Port of Los Angeles, calling on Hilo Kahului, Honolulu, Nawiliwili, and Ensenada, Mexico. 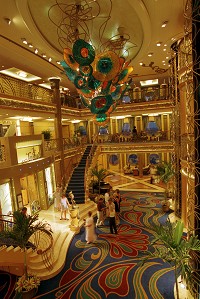 The lobby of the Disney Wonder. Photo courtesy of Disney.

The Disney Wonder will depart Los Angeles for Hawaii on April 29, 2012. Rates for the 15-night Hawaiian itinerary starts at $1,800 per person for a standard inside stateroom and is based on double occupancy, according to a written statement by Disney Cruise Line. 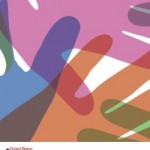