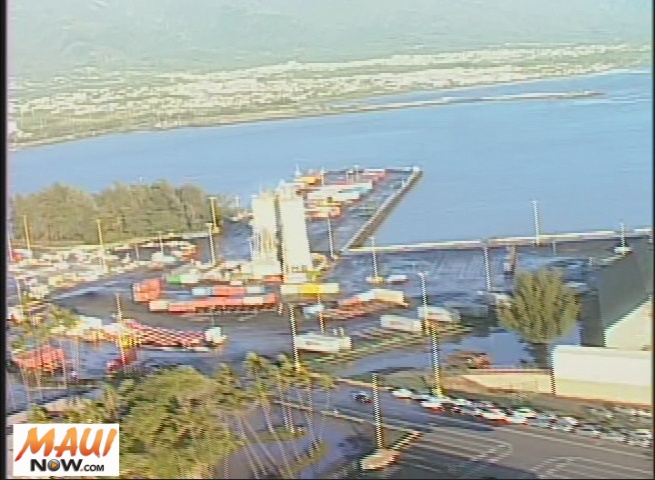 The 2nd Annual Boston Tea Party event will run from 2-6 p.m. at Ho’aloha Park near the shoreline of Kahului Harbor.

The Honolulu group issued a statement today saying, “The citizens of Hawai’i are threatened to be overwhelmed by a tsunami of taxes.”

In both rallies, members will be speaking out against additional taxes and spending.