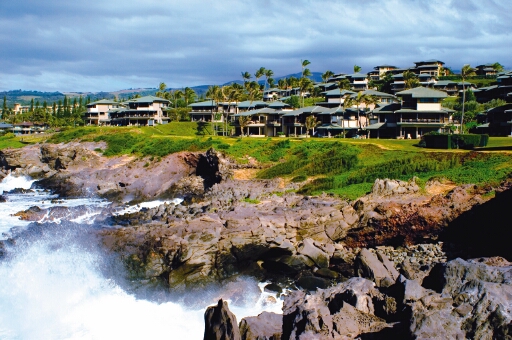 The New York Stock Exchange (NYSE) recently informed the Maui Land & Pineapple Company, Inc. that it is no longer on its “Watch List” and is now considered a “company back in compliance” in accordance with NYSE standards.

After consistent positive performance in regards to its business plan and after meeting NYSE minimum market capitalization requirements, the NYSE recently notified MLP of its decision to remove it from their watch list.

Avoiding delisting from the NYSE is critical to a company’s reputation, which can often punish stocks that could still recover, and make it more difficult for companies to gather investors and raise capital. Once a company becomes delisted, shareholders often revisit their decision to invest and seek to cut losses in the event of a bankruptcy, so the decision by NYSE to remove MLP from its “watch list” allows MLP to avoid what could have been a very precarious financial situation for them.

Last month, MLP reported profits of $24.8 million in 2010, reversing a net loss of $123 milion the previous year, which signaled positive gains with their new business model. During 2010, the Company used much of the profit to reduce its outstanding long-term debt from $94.2 million to $45.2 million and extended the maturity date on the Company’s remaining credit from March 2011 to May 2012. In February 2011, the maturity date of the Company’s credit was further extended to May 2013.

“MLP’s financial results showed continued improvement during 2010 as we strengthened our balance sheet, reduced our overhead costs and resolved several significant legacy obligations,” stated Warren H. Haruki, chairman and interim CEO, in a statement last month. “While significant challenges remain, we are grateful for the support of our shareholders, creditors, and the community, as we move ahead with our new business model.”

“The Company’s return to compliance is a major accomplishment, made possible by the efforts and dedication of our employees, the vision and guidance of our Board of Directors, and the support and confidence of our shareholders,” stated Warren H. Haruki, chairman and interim CEO, in a statement today.

The MLP is a key Maui landowner with approximately 23,000 acres, including its principal development, the Kapalua Resort, a 1,650 acre master-planned, destination resort community. 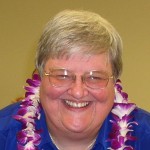 Get Your Reggae On the Road with Katchafire