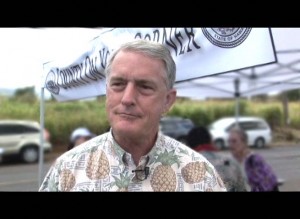 The Maui County Board of Ethics dismissed complaints filed by members of the public against Maui County Councilmember Mike White. The complaints alleged conflict of interest violations for White’s support of a resolution seeking supplemental funding for the Maui Visitor’s Bureau. White, who is also employed at the Kaanapali Beach Hotel, noted that he would receive no financial benefits from the funding measure, that were not enjoyed by any member of the public or the visitor industry.

The Board issued an opinion dismissing the complaints saying there is no financial interest that may impair White’s judgment of the resolution that he introduced. The resolution was defeated in a 4 to 5 vote by the County Council.

The Board also determined that Councilmember White “did not represent any private interest before any county agency by authoring the proposed resolution,” and that there was no violation of the County Charter.

Councilmember White represents the Makawao – Haiku – Paia district and previously served five years in the State House of Representatives. In his capacity as State Representative, White said he was allowed to vote on all visitor-industry related matters including the formation of the Hawaii Transit Authority (HTA).

While the Board was reviewing the complaints it recently dismissed, two additional complaints were filed with the Board concerning Councilmember White’s introduction and support of the same resolution.

“Based on the Maui Board of Ethic’s decision, and the precedent set by the Hawaii Supreme Court, I am confident that these complaints also will be dismissed,” White said. 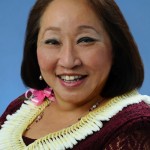 Maui and Molokai Principals are Finalists for $25,000 Leadership Award