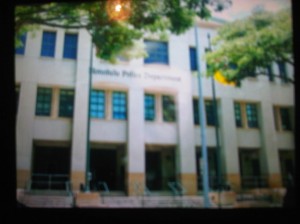 Authorities in Hawai’i apprehended a man wanted on an out-of-state arrest warrant for alleged sex crimes against a juvenile.

Celso Rodriguez-Huerta, 52, was taken into custody without incident at a Kewalo Street residence in Honolulu on Thursday, April 21, 2011. Rodriguez-Huerta was wanted on a warrant out of Tarrant County Texas for alleged aggravated sex assault of a juvenile female. The charge stems from an incident reported in 2010 by the victim.

Rodriguez-Huerta was booked at the Honolulu Police Department main station where he was being held in lieu of $50,000 bond. He was awaiting extradition to Tarrant County, Texas.

The Hawai’i Adam Walsh Task Force led by U.S. Marshal Deputies worked in coordination with Hawai’i State Sheriff Deputies to locate and apprehend the suspect. The Task Force utilizes an aggressive enforcement strategy to ensure the safety of children across the country.

Seabury Hall Gets Crafty With their 38th Annual Fair 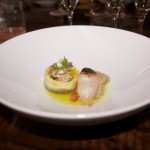