Expectations are running high that at least two former University of Hawaii football standouts – receiver Greg Salas and running back Alex Green — will be chosen in the NFL draft. 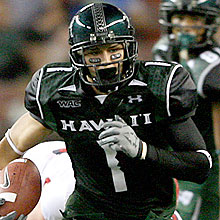 Not during today’s first round, but later, when the draft continues with rounds two and three on Friday or in the remaining four rounds on Saturday.

The top prospect out of Manoa is record-setting receiver Greg Salas, who has appeared to improve his stock with strong performances at the combine and during his pro day.

Some scouts question Salas’ speed and acceleration, but the 6-foot-1, 212-pounder runs solid routes, has excellent concentration and possesses sure hands. Salas is projected as a middle-round pick.

Alex Green also has attracted some attention. The 6-foot, 225-pound tailback ran faster than expected at the combine and can catch the ball coming out of backfield. His blocking technique reportedly needs work. Green could go in sixth or seventh rounds.

Another receiver, Kealoha Pilares, has a shot at being selected in the late rounds. So does safety Mana Silva, who picked off eight passes last season and then caught the eyes of the scouts during his Pro Day workout, demonstrating unexpected quickness and strength. 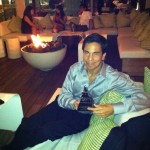 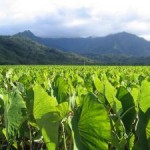 Taro Pancakes and More: What to Eat at Taro Fest in Hana