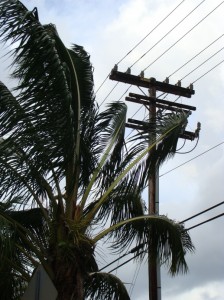 Power was restored to the remaining 15 customers on Momi Lane at 12:35 p.m.

An estimated 2,000 Maui Electric Company customers in Wailuku had power restored at around 11 o’clock this morning.  The outage was first reported at around 9:20 a.m. and affected customers on Waiehu Beach Road, Eha Street, Lower Main Street, Hookahi and Waena Street.

At last report an estimated 15 customers on Momi Lane remained without power.

MECO crews continued work to repair a downed line and estimated that power would be restored within an hour. The cause of the outage was a failed insulator.

Crews from Maui Electric Company are investigating a power outage that knocked out electricity to some 2,000 customers in Wailuku this morning.

The cause of the outage is currently under investigation.  MECO officials will provide us with an update as soon as more information becomes available. 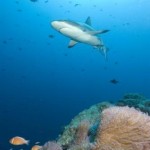 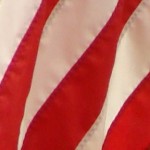