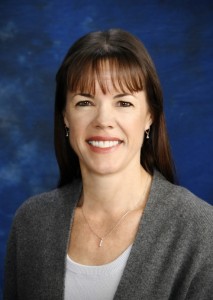 Prior to being selected to serve on the Arakawa administration, McLean was the Deputy Director at the KIRC.

Upon taking office with the County in January, McLean was nominated by the Mayor to serve as the County’s representative on the Commission.  In February, Governor Neil Abercrombie appointed McLean to an interim Director post on the KIRC.

The state Senate confirmed McLean to her new directorship post on May 3rd.

Today Mayor Arakawa recognized the important work the KIRC does, saying he’s proud to have a member of his administration Chair the organization.

“Michele is the perfect selection because of her experience and intelligence. The Governor could not have made a better choice,” said Mayor Arakawa. “Her work with the KIRC is significant for the state and for Maui County in particular as Kaho’olawe is a crossroads of Hawaii’s past and future and must be restored.”

The KIRC was created by the state legislature to manage the Kaho’olawe Island Reserve while it is held in trust for a future Native Hawaiian sovereign entity. It is administratively attached to the State Department of Land and Natural Resources. 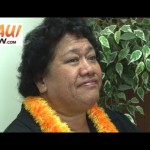