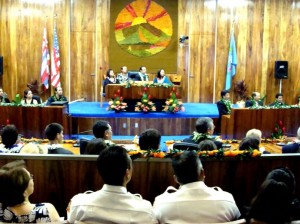 The complete schedule of upcoming hearings for the Maui Charter Commission was released today.  The hearings give the public an opportunity to weigh in on current county ordinances or propose new ones.

Earlier this week Maui Mayor Alan Arakawa said some in the public have shared concerns with him about the need to review certain county regulations.

“For example, there are restaurant owners who want liquor laws changed, construction companies that want County codes updated,” said Mayor Arakawa, who encouraged those with concerns to participate in the hearings.

The 11-member charter commission meets at intervals of 10 years to study and review the operation of county government.  They have the authority to propose new amendments or to draft a new charter for review.

Public hearings begin at 6:30 p.m. and run no longer than 9:30 p.m.  The only possibility of changes would be to Molokai and Lanai depending on plane/boat and hotel arrangements.

The meetings are as follows: 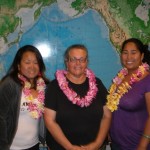