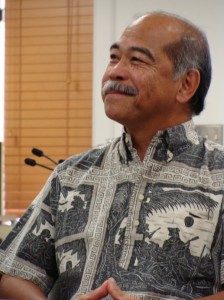 Following the release last December of a State Auditor which pointed out major organizational problems, the Hawaii Tax Department is seeking to hire an independent auditor to review then department’s revenue reporting and accounting policies and procedures.

In addition, since taking office six months ago, Tax Director Fred Pablo has reviewed the department’s operations and in a statement released today, said that he had noticed unusual reporting in monthly tax revenue reports.

“One of my immediate goals as director of the Tax Department was to review our operations and streamline processes to provide better services for taxpayers,” Pablo said. “In this process, we found several inconsistencies, including some concerns raised in the 2010 State Auditor’s report. We are taking a systematic approach in addressing these problems and working quickly to improve our operations.”

As a result, the department issued a formal solicitation for professional services, requesting professional auditing firms to provide a letter of interest. Letters of interest are due on June 13, 2011, with the review expected to be completed by August 12, 2011.

The statement also mentioned that Pablo is working toward modernizing the Departments operations as part of an overall strategic plan for the department with the intention of brining more transparency to operations, better customer service, and great efficiencies. 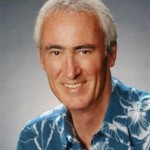 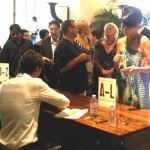