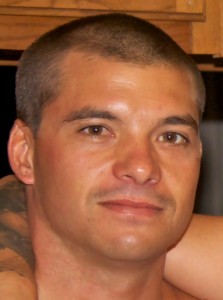 Maui Police say the body of a man found in Maliko Gulch on Monday afternoon was that of a man that went missing several days earlier.

Authorities say Tristan Brennan, 29, was last seen walking along a pineapple field in Haiku between 3 and 5 p.m. on Friday November 11, 2011.

A search was conducted over the weekend and into Monday, covering the nearby fields as well as Maliko Gulch from the bay up to Kaluanui Road.

Upon discovery of the body, the scene was turned over to police for investigation.

An autopsy will be scheduled to determine the cause of death, according to Maui Police Lt. Wayne Ibarra. 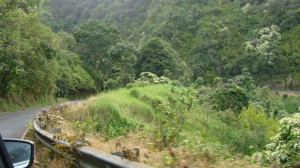 The search for a missing hiker was suspended on Monday afternoon upon discovery of a body in a field located within the search area.

The discovery was made at around 3:30 p.m. yesterday.

Authorities have not confirmed the identity of the deceased, or whether the body was that of the missing man.

Crews have since turned the scene over to police for further investigation.

Maui police say the identity of the body found was not yet being released pending notification of next of kin.

Rescue crews had been searching over the weekend and into Monday for a 29-year-old Tristan Brennan of Haiku, who was last seen on Friday afternoon. 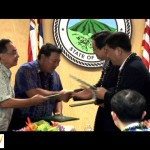 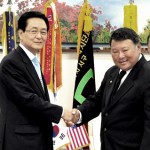