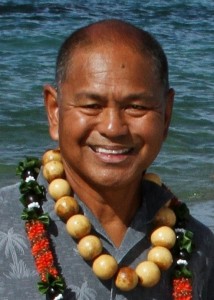 The Maui Interscholastic League regatta planned for Saturday, January 7, 2012, has been relocated from Kihei to Lahaina in honor of the late William Kalanikai Gonzales.

Gonzales was fatally injured on Thursday, December 29, by a recreational motor boat while preparing regatta lanes in Lahaina for high school paddling crews to practice on.

Prior to the start of the upcoming regatta, crews from Maui, Lana’i and Moloka’i high schools will paddle out to drop flowers in tribute to Gonzales who was a long-time volunteer water official, and resident of West Maui.

A flower drop will take place at Hanaka’o’o Beach Park (also known as Canoe Beach) prior to the race start at 9:30 a.m. on Saturday, January 7.  Those participating in the flower drop are encouraged to use loose flowers instead of lei as a consideration for marine life.

The next day, on Sunday, January 8, 2012, canoe clubs will conduct another flower drop at 10 a.m., followed by lunch at Hanaka’o’o Beach Park in West Maui.

Gonzales is survived by his wife Jeanne, daughters Wendy and Theresa, son Hoku, and four grandchildren. 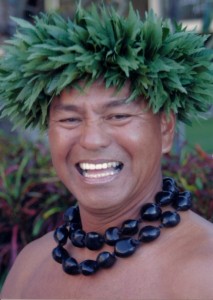 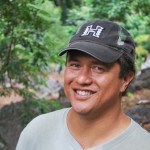 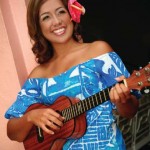