Hawaii Insurance Commissioner Gordon Ito on Tuesday released for the first time a comprehensive list of home insurance rates by category by providers in the state.

The Hawaii Insurance Division put together a listing of fourteen home insurance providers in Hawaii who voluntarily listed their premium rates for the beginning of 2012. Comparisons were released in three categories: homeowners, condominium owners and renters. Homeowners and renters can see the guide and comparison rates at: http://www.hawaii.gov/dcca/home_rates.

“I would like to thank the many insurers who volunteered to participate in this first-ever rate comparison of its kind in the state,” said Commissioner Ito in a written statement. “While Hawaii residents face increasing prices and rising fees, taking advantage of the premium rate comparison table is one way they can help themselves manage costs. Also, insurance companies are spurred to lower costs when consumers shop around and compare.” 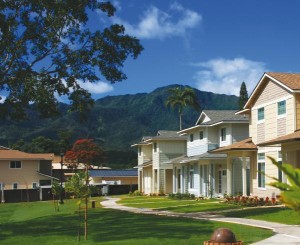 According to the neighbor island homeowners insurance premiums listed, Dongbu Insurance Co., Ltd. (US Branch) had the lowest premium rates and USAA General Indemnity Company had the highest rates for a single-walled, wood construction home.

For neighbor island homeowner hurricane premiums on the list, IDS Property Casualty Ins. Co. had the lowest premiums and USAA General Indemnity Company had the highest premiums for single-walled, wood construction home. The listing also makes other distinction for different types of construction and other factors, but in general these companies had the lowest and highest rates for the neighbor islands.

Homeowner’s insurance is not required by law in Hawaii. If your home is mortgaged, however, lenders may require insurance on a home for the duration of its loan. The premium cost of  Homeowners insurance policy may be affected by, but not limited to coverage limits, deductible levels, loss preventative devices (i.e. security system) and previous claims.

Each insurance company may have unique rating factors associated with these risk classifications. Thus, your current or quoted premium could vary from the samples indicated in the listing issued by the Hawaii Insurance Division.

“The consumer guide is a great resource for homeowners,” Commissioner Ito said. “Many people purchase policies without fully understanding what they are buying. This is a good starting point for Hawai’i residents to use as a reference when choosing home insurance coverage. With that said, all homeowners should also read their policies closely to see what the coverage encompasses.” 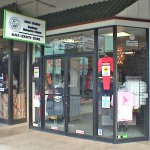 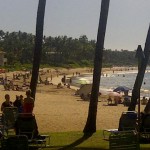