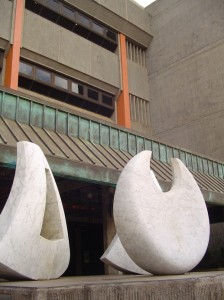 The Hawaii Judiciary is accepting applications for the next round of court interpreter orientation workshops, to be held on each of the major islands in February and March.

Completion of the two-day workshop is one of the mandatory requirements of becoming a court interpreter for the state court system.

The workshop registration fee is $85. A grant from the Hawaii Women’s Legal Foundation and Hawaii Friends of Justice and Civic Education is being used to lower the cost from the original $120 fee.

The Maui workshop takes place on Tuesday and Wednesday, February 28 and 29, 2012.

Other workshops across the state will be held on the following days:

Court interpreters work on a freelance basis as independent contractors in criminal and certain civil cases when parties or witnesses are unable to hear, understand, speak or use English sufficiently.

Depending on written and oral exam performance, court interpreters are paid between $25 to $55 per hour with a two-hour minimum.

Application forms are available at the following link: http://www.courts.state.hi.us/docs/services/Certification_Program_%20Application_Packet.pdf.  Further information is also available from the Office on Equality and Access to the Courts at 539-4860. 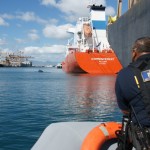 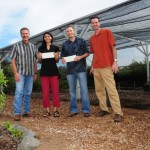