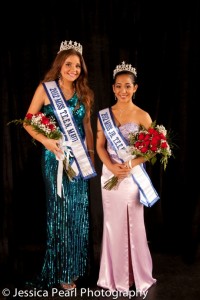 The title was the inaugural event for the pageant on Maui, featuring young ladies competing for their own individual purpose.  The Miss T.E.E.N. organization stands for: Teenagers Exemplifying Excellence Nationally.

The event’s Maui Executive Director, Doug De Cambra said, “It is our hope that our program will assist the contestants in achieving their professional and personal goals through education , and the importance of making a difference in our community.”

In addition to her title, Kapu also won the award for the Casual Wear/Swimsuit division.  Joining Kapu on stage was Kuliaikanani Poehere Murray who finished with the First Runner-Up title; and Brelynn Urpanil who won the Most Photogenic award, and Evening Gown Divisions.

De Cambra joined Assistant Director Jenna Yap, in expressing enthusiasm in each participant saying, “We have seen tremendous personal growth in each contestant.” 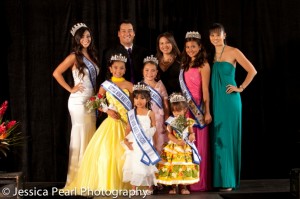 A total of 15 young ladies ranging in age from 3 to 19 competed in different divisions with crowns issued to the following individuals:

Kapu will be among the contestants moving on to compete in the Miss T.E.E.N. HAWAII Pageant, that will be held on March 11, 2012 at the Hawaii Convention Center. The pageant will be televised on KHON FOX2 on March 24, and on the CW on March 25. 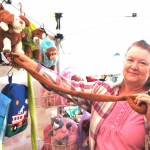 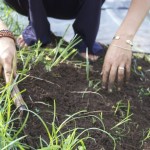