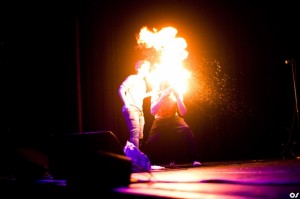 Steve-O doing a fire stunt on stage on his Europe tour. Courtesy photo.

STEVE-O LIVE STANDUP STUNT SHOW Saturday, January 21 at Oceans in Kihei. Tickets are $35 or $40 and are sold in advance.

Steve-O (Stephen Glover) from the Jackassstunt films and MTV series will mix danger with comedy for an exciting show at Oceans during his “Entirely Too Much Information Tour.”

The show is not for the faint of heart, especially those who have an aversion to blood and embarrassing subject matter. Those who can withstand it, however, will have a chance to experience a very funny and interesting individual for the night.

WINTER MELE J BOOG BACKYARD BOOGIE TOUR Saturday, January 21 at the Wailuku War Memorial Football Stadium at 5 p.m. Tickets are $25 pre-sale and $35 on the day of the show.

J Boog, famous in the islands for hit songs “Let’s Do It Again,” and “Ganja Farmer,” will play a concert celebrating his 2011 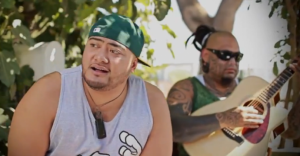 The event is presented by Cravalho Entertainment, Jon Yokouchi, Native 92.5, and Bud Light.

Several other favorite island and reggae musicians will also play at the event, including: 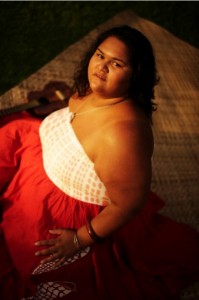 Hawaiian diva Paula Fuga is in town for the TEDxMaui all-day conference on Sunday, and while she is here she will play a show in Kihei for her Maui fans.

Musicians Mike Love and Sam Ites will also be performing.

Tickets can be purchased online at StellaBlues.com or by calling 874-3779.

The first-ever TEDxMaui event on Sunday is sold out, but live streaming of the entire event will be made accessible to those who didn’t get tickets in time or prefer to watch the conference from the comfort of their living rooms.

For more details on the event, visit tedxmaui.com.

The Airborne Toxic Event "All At Once" album cover.

The Airborne Toxic Event (TATE) is a five piece indie rock band who have gained fame with their chart-topping hits such as “Changing” and “All I Ever Wanted.”

Their up-beat, catchy rock tunes will be a refreshing change for Maui concert goers to experience. 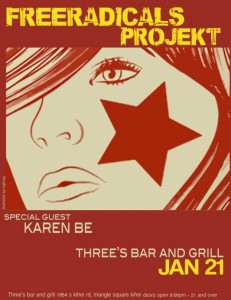 FREERADICALS PROJEKT LIVE Saturday, January 21 at Three’s Bar & Grill in Kihei at 9 p.m. Tickets are $10 at the door.

Maui band Freeradical’s Projekt has started to play more on the south side of Maui, spreading their talent around the island.

Band member Ami Schorr said that at their album release party at Stella Blues on Friday the 13th last week was a huge success – they overfilled the venue.

This will be one of Freeradicals Projekt’s last concerts before going off island on tour.

Special guest Karen Be will warm up the evening with her unique and beautiful voice.

Tickets can be purchased at the door.

HAPA, a two piece Hawaiian band with Barry Flanagan and Ron Kuala’au will perform under the moonlight in the MACC’s Yokouchi Pavillion and Courtyard. 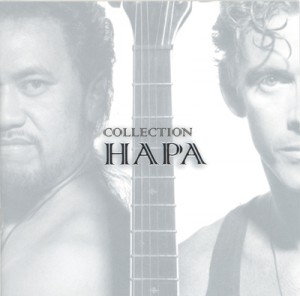 The band is acclaimed as one of Hawaii’s best duo’s, mixing the ancient art of Hawaiian singing with slack-key guitar.

Island musicians Mele Pono and Braddah Waltah will play a benefit concert for Joe Kulukulualani to assist him in paying medical bills.

There will also be a door prizes and a silent auction at the event. 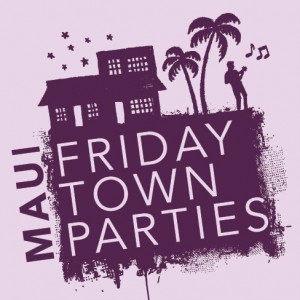 It’s also whale season, and a life-sized whale tail will be on display from Whale Trust.

Several non-profit information booths, food stands, and musical performances will also be happening in Makawao for the monthly celebration.

STORYTELLING FESTIVAL Sunday, January 22 at the MACC at 3 p.m. Attendance is free.

A Hawaiian legend about Maui, “Maui, Hina & Ka Hana Kapa” will be performed through chant, dance, and the art of storytelling. 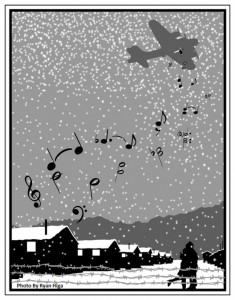 A Jivebomber’s Christmas, written by Sachiko and Dom Magwili, is a show set in a World War II relocation camp for Japanese-Americans.

The performance will be presented by the Kumu Kahua Theatre and will include music, dance, and a window into Japanese-American culture of the 1940’s.

The plot follows a group in the camp who are rehousing for a Christmas variety show featuring 1940’s music and classic Christmas carols.

Christmas isn’t over ’till it’s over. 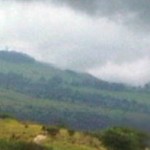