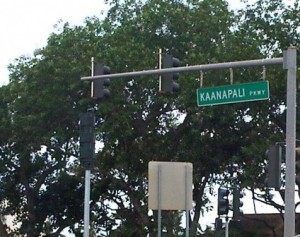 Witnesses tell police that the motorcyclist was traveling at a high rate of speed of between 80 and 100 miles per hour, and was weaving in and out of heavy traffic when the accident occurred. The man was identified as Wayan Decosta, 21, of Honokowai.  Full details of the police investigation are now posted at an UPDATED post.

The Honoapiilani Highway is now OPEN in both directions following a critical motorcycle accident reported at around 3:46 p.m. on Tuesday, January 24, 2012 in Kaanapali between Kaanapali Parkway and Kekaa Drive.

Motorists traveling in the West Maui area of Kaanapali are advised of a traffic incident that will result in a delay in travel.

There was a motorcycle accident with critical injuries reported at 3:45 p.m. on Tuesday, January 24, 2012.  The accident occurred in the northbound lanes of the Honoapiilani Highway between Kaanapali Parkway an Keka’a Drive.

As a result, northbound lanes of the Honoapiilani Highway (Hwy 30) are closed from Kaanapali Parkway to the bridge.

Traffic is being rerouted southbound at Keka’a via Kaanapali Parkway to the Honoapiilani Highway. 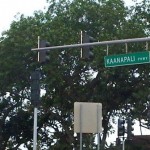 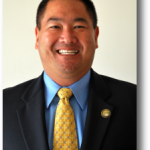