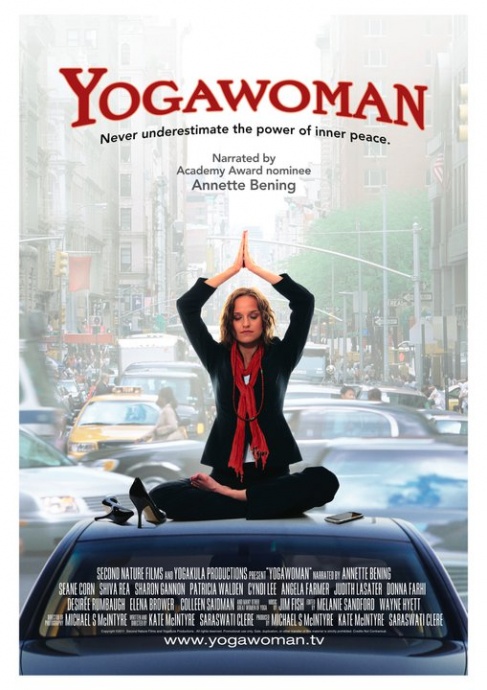 On Wednesday, February 8 at 7:30 p.m. at the MACC, Maui Film Festival will present a screening of Yogawoman, a film about how yoga has changed the lives of generations of women for the better.

Through interviews with 58 of the world’s leading female yoga teachers in nine nations, the documentary traces how yoga transformed from a predominately male practice into a way for women to empower themselves.

Yogawoman reveals that yoga is a completely different experience for women than men; a practice devoted to the values self-love, intuition , and connection with others.

The film is not trying to claim that men cannot receive the same benefits from yoga as women, nor that men have not contributed to the growth of yoga as a global practice. It only illuminates another historical shift that women have naturally influenced. 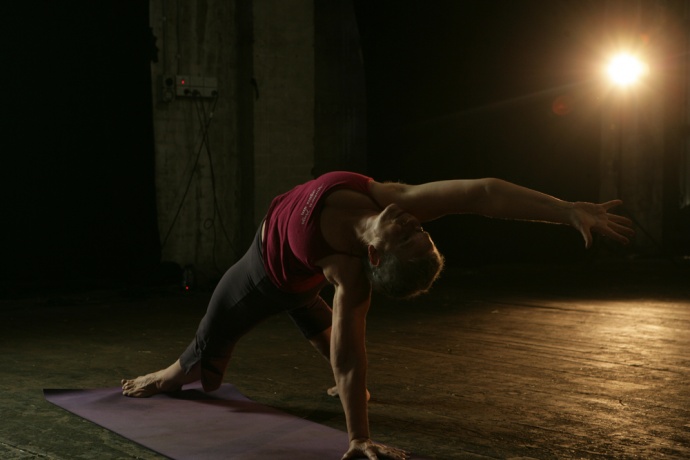 Yogawoman is the first film of its kind to so deeply examine the power of yoga in the lives of women throughout history and today.

A free yoga class is planned for Yogawoman attendees from 6 – 7 p.m. on the evening of the screening on the A&B Amphitheater lawn, meant to accomplish Maui Film Festival’s spontaneous goal to set the new record for the largest yoga class held in Hawaii.

The screening on Wednesday night will also be a fundraiser for Women Helping Women, a non-profit organization that has helped women and children in Maui escape domestic violence, stalking and sexual harassment for years. 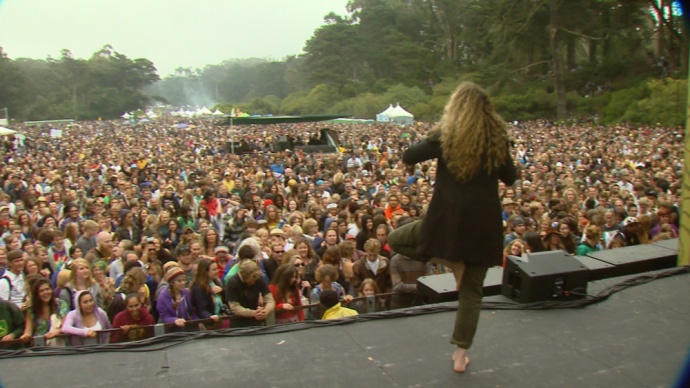 A pre-show dinner will be catered by Star Anise Indian Cuisine, who will prepare classic Indian dishes like Tandoori Chicken and Vegan Chickpea Masala with lemongrass rice to compliment the yoga-themed event.

Tickets can be purchased for $20 per person at the MACC Box Office by calling 242-SHOW or online at MauiArts.org. 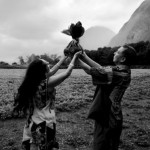 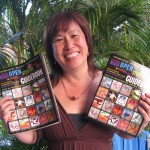 Maui Open Studios 2012 Kicks Off with a Crowd