The incident was reported at around 7:45 p.m. near the Jockos surf spot.

The men were found by a coastguard helicopter crew about three hours later, clinging to a single surfboard.

The surfers, ages 21 and 26, were transferred to emergency medical services at Ali’i Beach Park. 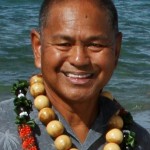 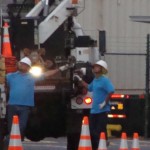