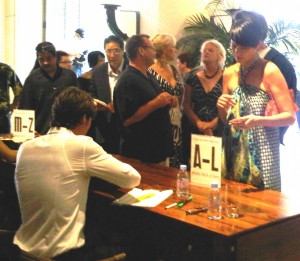 Conventions and business meetings in Hawaii are a key segment in the state's tourism industry. File photo by Wendy Osher.

At two major marketing events this month, the Hawaii Visitors and Convention Bureau’s (HVCB) sales team will be highlighting the success of the Asia-Pacific Economic Cooperation (APEC) conference as an example of Hawaii’s ability to host large scale business meeting.

The HVCB will be marketing new group business for the Hawaiian Islands at two major Meeting Professionals International (MPI) chapter events in California and Georgia:

Both chapters are among MPI’s largest with more than 1,000 members each.

“The HTA, together with the Hawaii Visitors and Convention Bureau, look forward to promoting our Hawaiian Islands as the ideal place for high-level business meetings,” said Mike McCartney, president and chief executive officer of the Hawaii Tourism Authority (HTA). 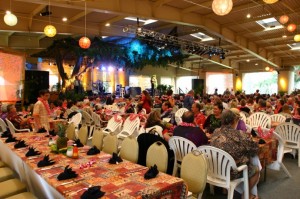 “Our success in hosting the Asia Pacific Economic Cooperation Leaders Meeting (APEC), in addition to the gains we’ve made in direct air access from North America, Asia and the South Pacific to Hawaii, adds to the strong case for more business meetings to be held in our state.”

A key message being highlighted by HVCB to planners will be Hawaii’s successful hosting of the 2011 APEC summit last November, all of which was accomplished with heads of state led by President Obama, high-level finance ministers and policy-makers, top CEOs, and thousands of delegates from 21 nations engaged in a week’s worth of business meetings and special events.

The three-day Georgia Chapter conference at the Atlanta Convention Center will feature an exposition and series of networking opportunities and special events for HVCB to interact with the more than 400 meeting planners and industry professionals that are participating. Leading HVCB’s sales efforts is Joseph Nagle, eastern regional sales director. 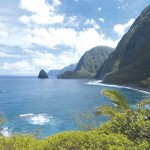