Hawaiian Airlines announced it is offering a special one-way “Rescue Fare” for travelers stranded by today’s shutdown of Air Australia.

The fare is valid for travel on Hawaiian’s daily flights between Honolulu to Sydney through Thursday, March 1, 2012 at $300 USD for Honolulu departures and $300 AUD for Sydney departures, all taxes and fees inclusive. 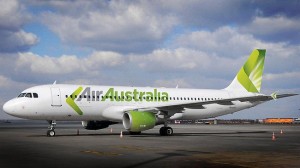 Air Australia has gone into bankruptcy and shut down all flights, including two out of Hawaii. Coutesy of Hawaii News Now.

“We’re offering this special fare to help our friends from Australia return home and not let this unfortunate circumstance tarnish their vacation in Hawaii,” said Mark Dunkerley, Hawaiian’s president and chief executive officer, in a written statement. “We also want to help any Hawaii residents stranded in Australia to get home.”

“We would like to extend our aloha to Hawaiian Airlines for offering this special fare to visitors from Australia stranded by the Air Australia flights and providing our residents in Australia a way home,” said Mike McCartney, president and chief executive officerof the Hawai‘i Tourism Authority.

Hawaiian offers daily, nonstop flights between Honolulu and Sydney using its Boeing 767-300ER aircraft seating up to 264 passengers, with 18 seats in First Class and the remainder in Economy Class.

The return Flight #452 departs Sydney daily at 9:20 p.m. and arrives in Honolulu at 10:10 a.m. the same day. (Sydney is 21 hours ahead of Honolulu and the flight crosses the International Dateline.) 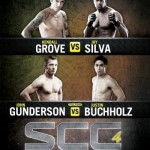 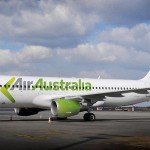