A fire that left one man injured on Sunday evening, caused an estimated $250,000 in damage.

The cause of the fire is undetermined after an investigation, said officials with the Maui Fire Department.

A man in his 30’s is in stable condition tonight after suffering burns during a structure fire in Kahului Sunday night, February 26, 2012, authorities said.

The individual was transported by Medic-1 from the scene with burns to his left arm, left leg, and some facial injuries, said Fire Services Chief Lee Mainaga, who noted the injuries were not considered to be life-threatening.

The fire was first reported at 7:38 p.m. at a 750 square-foot cottage located at the back of a residence at 502 South Kamehameha Avenue.

An inspector from the fire prevention division is on scene and conducting an investigation into the cause.
ADVERTISEMENT 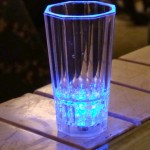 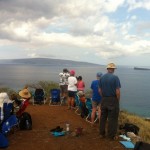