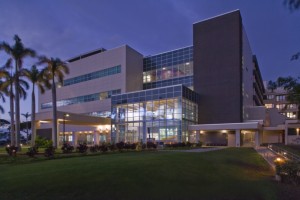 Starting May 1, the Maui Memorial Medical Center will become a completely tobacco and smoke-free facility.

The new initiative eliminates tobacco use of any kind anywhere on the hospital campus, including vehicles on hospital grounds.   Existing designated areas where patients and visitors were allowed to congregate in the past, will also be eliminated.

“As an employer of nearly 1,200 people and the caregiver for thousands of patients, MMMC joins other hospitals in Hawaii and across the nation in promoting a healthier environment for everyone,” said MMMC Chief Executive Officer Wesley Lo in a statement today.

“Tobacco use and second-hand smoke pose health and safety risks for our patients, employees, and visitors and we feel it is our responsibility to promote optimal health by demonstrating healthy lifestyle choices,” he said.

Patients will be offered nicotine replacement or nicotine withdrawal therapy and other resources during their hospitalization, according to administrators with MMMC.

According to data released by the US Surgeon General and cited by MMMC, exposure to second hand tobacco smoke is a serious health hazard, with no risk-free level of exposure.

An estimated 45% of hospitals in the US had adopted policies for smoke-free campuses in 2008; Another 15% had indicated plans for the implementation of such policies in the near future, according to MMMC officials. 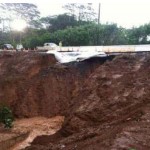