Makana Live Performance Friday, March 30 at Stella Blues in Kihei. Tickets are $60 for a four-course dinner starting at 6 p.m. followed by the show at 7:30 p.m. Tickets for the show-only are $30.

Born in Hawaii, Makana has been voted by Guitar Player Magazine as one of the top three guitarists in the US. He has a long and growing list of achievements, including having performed in worldwide venues like The White House in Washington DC and the Tianjin Opera House in China.

Four of Hawaii’s comedy legends are joining together for one of the biggest local comedy shows in Maui this year.

Frank De Lima is a 14-time Na Hoku Hanohano Award winner who is known for his family-style local humor and has been entertaining the islands for 36 years.

Ed Kaahea has been in the entertainment business for over three decades and is remembered well for his role in the comedy trio Booga Booga.

Andy Bumatai has been in the business as long as De Lima and Kaahea and has opened for some of the biggest comedy acts in the industry.

Comedy veteran Mel Cabang has appeared in programs, commercials, and comedy clubs for 40 years in Hawaii and across the US.

A community celebration is being held on Saturday to benefit Haiku’s keiki, organized by the Haiku School PTA, the Haiku Boys & Girls Club, and the Haiku Community Association.

Highlights at this year’s festival include food from local restaurants like Northshore Cafe and Veg Out as well as performances from favorite Maui artists Freeradicals Project, Lily Meola, and Lia Live and The Kryptones.

Mayor Alan Arakawa will also attend to give an announcement on stage.

Proceeds from the event primarily support the educational enrichment programs at Haiku School.

Coconut Island Cabaret and Burlesque Show Friday, March 30 at 7:30 p.m. at Maui Tropical Plantation in Wailuku. Tickets are $15 at the door.

The show will also include fire dancing, vintage visual art projections by Douglas Deboer, and antique beats by DJ Scott.

The event will begin at 6:30 p.m. with cocktails, food, and a VIP hookah (flavored tobacco smoked from a large pipe) lounge followed by the show at 7:30 p.m.

David Icke gives an all-day lecture event in one of his only US shows this year for his Maui audience.

Icke is a controversial author who tackles the topics of reality and perception, world domination, the future of money, global awakening, and more.

He recently appeared in the ‘global consciousness’ documentary THRIVE, and has recently published his popular 2012 book, Remember Who You Are.

Though Icke has gone viral with his website, book, and video media projects covering a wide range of tough and complex topics, perhaps the best way to really understand what the man is talking about is to hear his opinions in person. 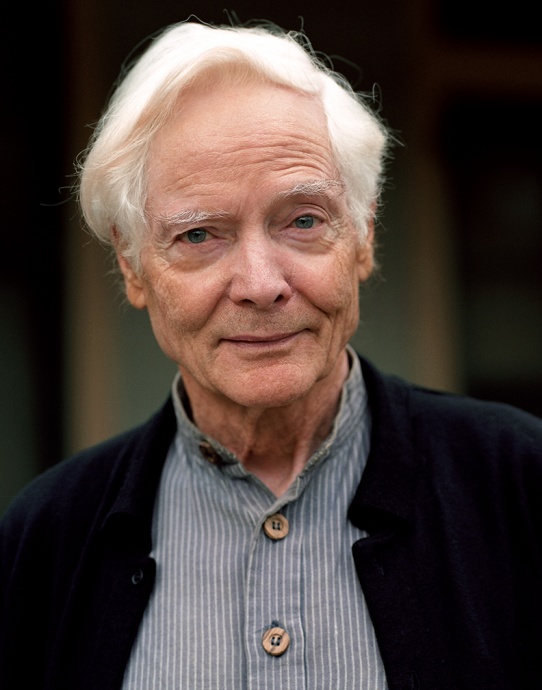 American poet W.S. Merwin gives a free reading in honor of his recent appointment as the 2012 recipient of the Dan and Maggie Inouye Chair in Democratic Ideas at the University of Hawaii.

Merwin has been a working poet for 60 years. He has been extremely influential in his art, and has gained recognition for it with two Pulitzer prizes and other prestigious awards.

The event on Saturday is presented with the University of Hawaii Foundation.

A Reading from Wayne Moniz Saturday, March 31 at 4 p.m. at the Bailey House Museum in Wailuku. $10 suggested donation.

Maui author and playwright Wayne Moniz presents a reading from his new book, Beyond the Reef: Stories of Maui in the World.

Moniz is admired for his literary ability to weave the reality of Hawaiian life into exciting and creative fiction and poetry.

Moniz will perform a scene from the short story “Cruel Sun” from his last book, Under Maui Skies and Other Stories.

The program includes music by Kevin and Sheldon Brown.

Meet The Author: Gwyn Gorg Sunday, April 1 at 3 p.m. at the Maui Yoga Shala in Paia. Admission is free.

Author, dancer, singer, and teacher Gwyn Gorg gives a reading from her book I Am The Blues, which poetically tracks the evolution of blues music.

Gorg currently teaches at the University of Hawaii’s Maui Language Institute and is as appreciated for her works as an educator as she is for her art.

The ‘Krew’ will throw out free giveaways all night and Lulu’s will have drink specials as low as $2 so that everyone can party without going back to work and school with empty pockets.