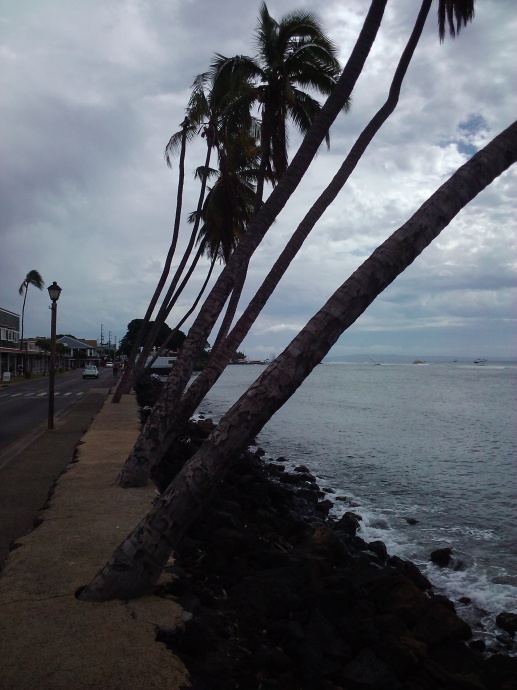 Two sewer line replacement projects begin along Front Street in Lahaina next month.  The projects, led by the County Department of Environmental Management include the following:

Work begins on May 7, 2012, and is scheduled to last until May 28.  During that time construction crews will close down both lanes of Front Street from Kauaula Road to Aholo Road from 7 a.m. to 6 p.m.  Residential traffic will be allowed through the area.

Crews plan to begin work on the project on May 29.

Because of the heavy traffic, Front Street crews will work at night and keep the area open to motorists during the day.

Both projects were designed to minimize impacts to traffic in the area by scheduling night work and waiting until nearby schools were out for summer break to start the project. Motorists are still asked to plan their travel accordingly and to take detours around the affected areas if possible.

County officials say crews will have to close a portion of Prison Street from Front to Luakini streets for daytime work. Road closures begin on June 7 and last to June 19, from 7 a.m. to 6 p.m. daily. 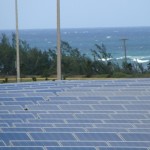 Maui Ranked 7th in US for Solar