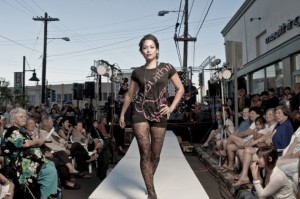 Maui Thing and Pride Ink Tattoo are combining their birthday anniversaries into one big First Friday party, this week, July 6, 2012, in Wailuku.

With the runway painted, and the new summer line is in, Maui Thing is rolling out the red carpet to celebrate their 4th Anniversary. 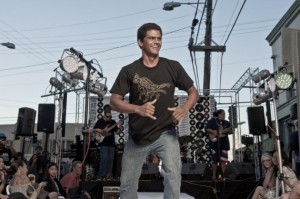 A specially designed event t-shirt will be sold exclusively that night for $15.

Maui Thing first opened in July 2008, and continues to design clothing inspired by all things good on the island of Maui.

Pride Ink Tattoo celebrates its one-year anniversary since moving their shop to Wailuku. Tattoo artist, Boze Kapoi, and his team are the creative minds behind the shop’s creative tattoo designs. 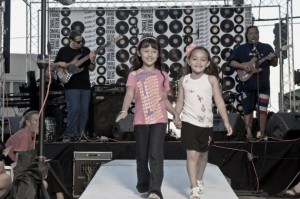