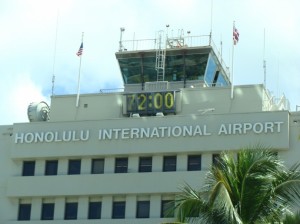 The governor said the projects will help to meet the growing demand from travelers, and further result in more opportunities for quality work for Hawaii residents.

“These priority projects are necessary steps to prepare the Honolulu International Airport, one of our state’s most visible and vital parts of our transportation infrastructure, to meet growing demand from business, visitor and kama’aina travelers,” said Gov, Abercrombie in a statement today.

Honolulu International Airport is served by 27 international and domestic carriers, three interisland airlines, and four commuter airlines. According to state officials, more than 14,000 people work at the airport, and another 20,000 depend on the facility for their livelihood.

The following project were identified as priorities by the state legislature, and approved for funding release by the governor. 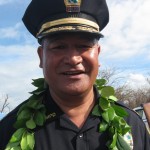 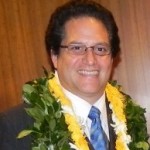