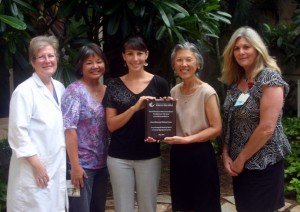 Maui Memorial Medical Center is the recipient of a Community Excellence award for recent efforts to become a tobacco-free facility.

The recognition, issued by the Coalition for a Tobacco-Free Hawai’i, comes following the smoking ban implemented at the hospital on May 1, 2012.

“As an employer of nearly 1,200 people and the caregiver for thousands of patients, MMMC joins other hospitals in Hawaii and across the nation in promoting a healthier environment for everyone,” said MMMC Chief Executive Officer Wesley Lo.

“Tobacco use and second-hand smoke pose health and safety risks for our patients, employees, and visitors and we feel it is our responsibility to promote optimal health by demonstrating healthy lifestyle choices,” he said.

MMMC joins numerous hospitals in Hawai’i and on the mainland in becoming tobacco-free.

Under the policy, tobacco use of any kind anywhere on the hospital campus has been eliminated, including at vehicles on hospital grounds.

“Maui Memorial is demonstrating through this tobacco-free policy its commitment to improving the health of the Maui community,” said Sonya Niess Maui Coordinator of the Coalition for a Tobacco-Free Hawaii. “Tobacco is still the number one preventable killer in the nation. There are more deaths from tobacco than AIDS, cocaine, heroin, alcohol, car accidents, homicide and suicide combined.” 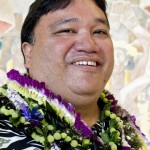 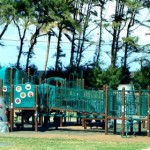