5 Paddle Boarders Get Caught in Windy Conditions at Kalama 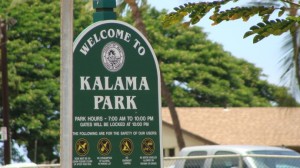 Rescue crews escorted five paddle boarders to shore after they got caught in windy conditions this morning at Kalama Park.

Ocean safety crews aboard a jet ski met up with the paddle boarders and escorted them to Kamaole Beach Park 1.  Also responding to the scene were crews from the fire department’s Engine 6.

All individuals reached shore and did not require medical attention, authorities said. 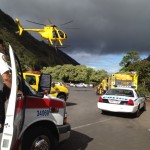 Visitor Injured in Fall Airlifted out of 'Iao Valley 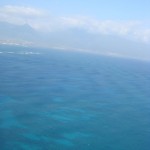 Rescue Underway for Mariner in Waters off Hilo