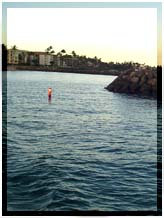 Four individuals were rescued from waters off Maalaea when windy conditions blew them out to sea.

The incident was reported at around 3:04 p.m. on Monday, about a half-mile off shore of the Makani A Kai.

Authorities say two standup paddle boarders were the first to get caught in the windy conditions.  A female on a surfboard and a male equipped with a mask and snorkel attempted to help, but ended up being rescued as well.

All four individuals were safely on shore by 3:27 p.m., and did not require any medical attention. 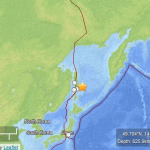 No Tsunami Threat to Hawaii Following Earthquake in Okhotsk, Russia