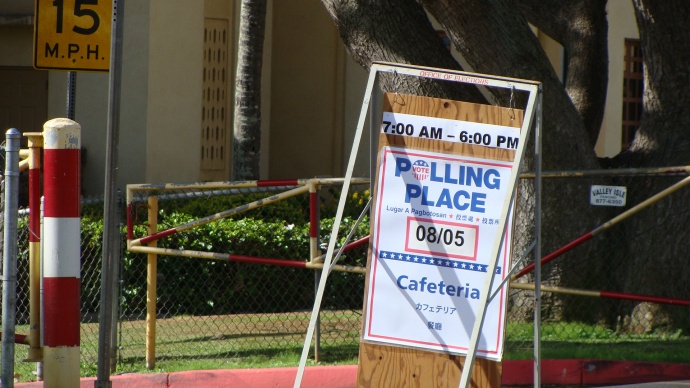 Problems at the Hawai’i Island polls during the primary election have sparked discussion over how to proceed during the general election.

Hawai’i Island County Clerk Jamae Kawauchi reportedly submitted a memo to the county council and a letter to the governor’s office asking to have the lieutenant governor’s office oversee the administration of the elections in November.

Lt. Governor Brian Schatz issued a statement yesterday saying the law does not give his office jurisdiction or control over the election process.

He said if anyone believes the law should change, the appropriate time to address the issue is in the 2013 legislative session.

“The administration will make certain that the Office of Elections and the county clerk work together to execute a well-run election,” he said. 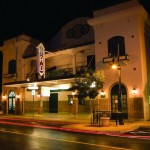 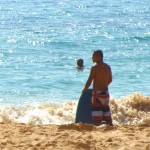