The cause of the outage remained under investigation at last report.

Maui Electric Company spokesperson, Kau’i Awai-Dickson said about half of the customers affected were restored to power by 3 p.m., with the remaining customers being brought back on-line at 3:28 p.m.

Officials with Maui Electric Company say power was restored to all affected customers by 3:28 p.m.

The cause of the outage is still under investigation.

At approximately 2:40 p.m., a power outage occurred affecting areas of Wailea and Kihei.

Shortly before 3 p.m., crews from Maui Electric Company were en route to investigate the cause.

Some customers reported having power restored by 3:07 p.m., however many others remained without power at last report.

MECO officials say there is no estimated time for when full power will be restored.  More information will be provided as soon as it becomes available. 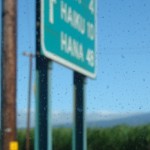 3 in Stable Condition after Jeep Roll Over 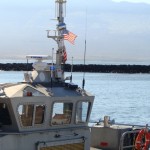