In remembrance of the 20 year anniversary of Hurricane Iniki, the Central Pacific Hurricane Center will share information throughout the week on hurricane safety and preparedness.

When Iniki approached the state on September 11, 1992, forecasters utilized a series of data sets to chart the expected course of the storm.

Officials with the Central Pacific Hurricane Center say that over the past two decades, the data sets have both improved and expanded.

Because there is a vast expanse of ocean without consistent data sources for surface information in the Pacific, CPHC forecasters say satellites play a vital role in tracking tropical cyclones. 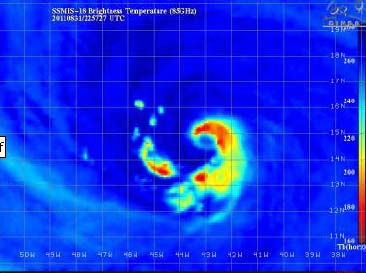 Since 1992 the amount of satellites gathering information over the Pacific has grown.  In addition to being able to spot tropical cyclones, satellite imagery can now look into the storm to identify specific storm structure, precipitation patterns, near storm environment, and even wind speeds, officials say.

Scientists now integrate satellite-based, aircraft, and surface-based data into computer generated forecast models.  Officials at the CPHC say this additional information has led to significant improvements in tropical cyclone track forecasts.  In the Central Pacific specifically, forecast accuracy has reportedly improved by 25 to 50% since 1992.

New models utilized since 1992 attempt to forecast the track and intensity of tropical cyclones and are accurate enough to also help in forecasting the initial generation of a cyclone, officials say.

When a tropical cyclone appears as a direct threat to the state of Hawaii, forecasters at the Central Pacific Hurricane Center have the ability to request that a hurricane hunter aircraft be dispatched to the storm.

Utilizing this technology, forecasters can have the aircraft fly around the periphery of the storm or actually pass directly through its core. Dropsondes instruments are then released in the storm gathering weather information as they fall to the surface, while on-board radar technology gathers data in and around the flight level. 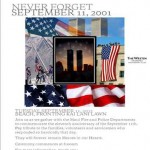 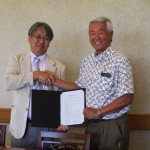