An elderly woman received critical care from hotel security who utilized an Automated External Defibrillator to treat the patient while awaiting the arrival of medics.

The incident was reported at 3:15 p.m. on Tuesday, September 18, at the Hyatt Regency Hotel in West Maui.

Officials say the 72-year-old visitor from Rhode Island had collapsed after exiting the pool, and was initially found to be unresponsive.

Medics and firefighters from Lahaina arrived on scene to find the woman under the care of hotel security responders who had administered two shocks with the AED device, said Maui County Paramedics Association spokesperson Ryan Joslin.

Joslin said the patient regained consciousness just as the medics arrived at her side, and was transported in critical condition to the Maui Memorial Medical Center for further care. 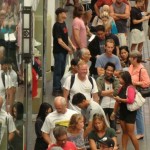 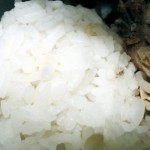