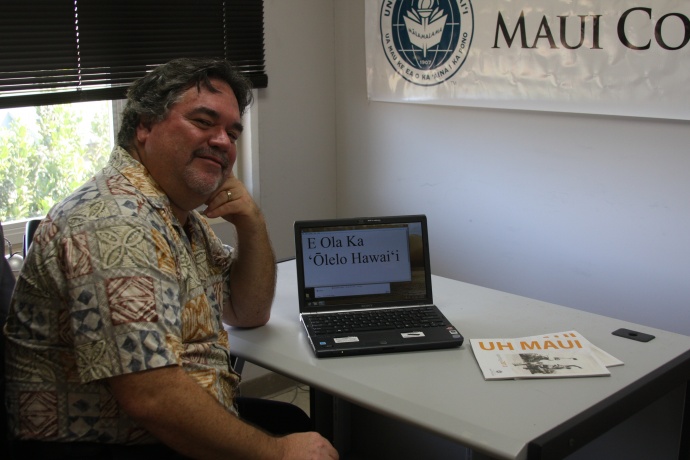 A new faculty member at the University of Hawai‘i Maui College is being credited with helping in the development of software that supports the Hawaiian language.

UHMC’s Keola Donaghy collaborated with programmers in Microsoft’s Local Languages Program for several years to develop resources and see that they were included in the new Windows 8 operating software.

“We’re getting very close to the day that Hawaiian speakers will be able to take for granted the fact that they can simply type in Hawaiian when they buy a new computer, tablet, or smart phone without installing special software,” said Donaghy in a media statement today.

Donaghy worked on the development of the software when he was employed at Ka Haka ‘Ula O Ke‘elikōlani, UH Hilo’s College of Hawaiian Language.  He is living on Maui and is employed as a faculty member in the music department at the University of Hawai‘i Maui College.

University officials say the news is a “major step forward in promoting and perpetuating the native Hawaiian language.”

“Providing technology support in a native language is critical to helping people access the tools they need to create better economic opportunities,” said Anthony Salcito, Vice President of Worldwide Education for Microsoft in a statement.

Keiki Kawai‘ae‘a, a faculty member of Ka Haka ‘Ula O Ke‘elikōlani said the development was significant given the high percentage of personal computers that ship with and run the Windows operating system.

“We are thrilled that Microsoft has recognized the significance of the Hawaiian language to its people, and how important it is for us to be able to use it on our computers,” said Kawai‘ae‘a.

Major European and Asian languages have been widely supported by software vendors for many years because of the number of speakers. Meantime, speakers of native American, Polynesian, and other indigenous languages have had to depend on customized fonts and keyboards simply to be able to view, type and print the characters used in their languages on personal computers.

In recent years, university officials say major operating system and software vendors such as Microsoft, Google, and Apple Computer, Inc. have recognized the importance of supporting a wider array of languages. 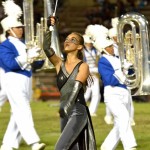 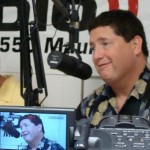