The union-represented employees of Hawaiian Telcom, Inc. have voted to ratify a five-year collective bargaining agreement (CBA) that will be in effect from January 1, 2013 through December 31, 2017, according to an announcement by Hawaiian Telcom Holdco.

On December 14, Hawaiian Telcom and union leadership jointly announced to employees the achievement of an agreement. Union leaders then met with members statewide to discuss the agreement, and a ratification vote was conducted by mail over the past two weeks.

Throughout the new five-year CBA, annual wage increases, a 401(k) matching program, and a fixed-percentage employee contribution to health insurance premiums are provided. 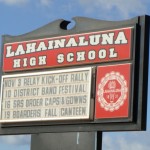 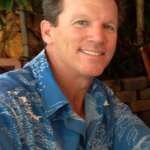