2013 Shaping Up to be a Good Year for Surfing 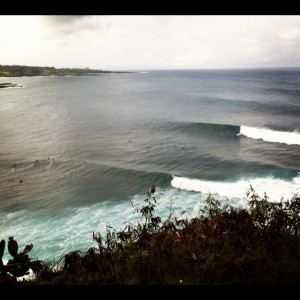 The new year has begun, but some things will hopefully never change.

Namely, wintertime northwest swells. 2013 already looks like it will be a good year for surf with plenty of fairly large NW swells lining up for Hawaii.

2013 started with a great NW swell that lit Honolua Bay and the outer reefs of Maui, and more of the same is likely to happen with the winter season still in full swing.

But let us take time to reflect.

2012 was a great year for the sport of surfing with all of the milestones that big wave surfing reached with the recent craze of paddling into giant waves. Most importantly, the Fiji swell and Peahi (Jaws).

What makes this so interesting is Maui’s place in the history of big wave surfing. While Oahu generally receives more surf publicity due to the world famous north shore and Banzai Pipeline, Jaws is always in the picture from time to time as the “best big wave on the planet.”

Jaws now receives more publicity than ever before as many of the big wave surfers and crazy hopefuls have tried their hand at tackling Jaws.

Another major milestone that has put Maui further on the map is the first double spin, aka a 720 (degrees), ever done on a surfboard was accomplished by Maui’s own Albee Layer. What Albee has done is take surfing to the next level; he has also become a sort of hybrid surfer that has emerged in the past couple years.

Albee is part of a generation of surfers that are at the forefront of aerial surfing, and are rounded enough to not only tackle, but actually surf Jaws well. 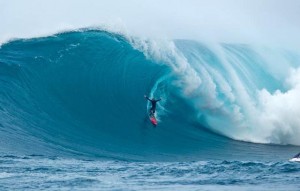 You can probably attribute this to the technology available now to make surfboards that are able to do this kind of stuff, and the complexity of surf on Maui. The Valley Isle pretty much has everything on offer in wave form. There is the one of the biggest and best waves on the planet in Jaws, rifling wide-open barrels in Maalaea, pointbreak perfection, to mushy onshore slop just about everywhere.

Look for more greatness to happen in the surfing world this year. 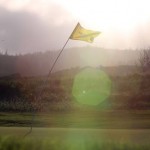