During the hearing, Sen. Hirono and fellow Senator Brian Schatz of Hawai’i, introduced Assistant US Attorney for Hawai’i Derrick Kahala Watson, who is President Obama’s nominee for the US District Court for the District of Hawai’i. 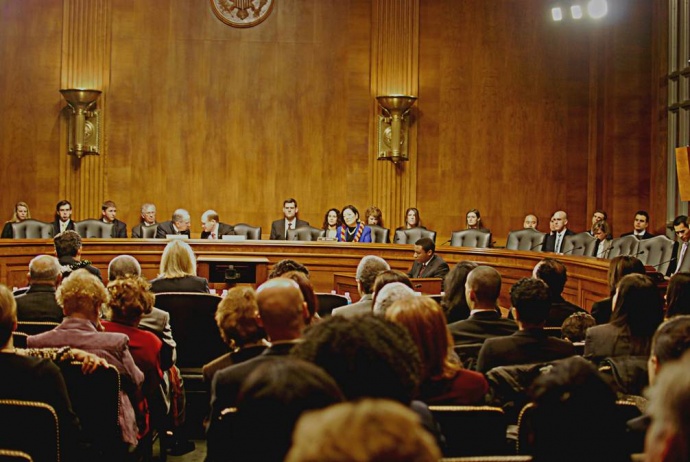 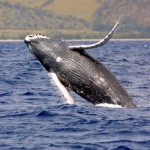