Maui Students Among List of US Service Academy Nominees

Maui students are among the list of US Service Academy nominees submitted today by US Senator Brian Schatz.  The nominations are for the Class of 2017 for the Air Force, US Military and Merchant Marine Academies.

“Today, I am pleased to announce that 16 of our brightest students from throughout Hawai’i were nominated to attend one of our nation’s service academies,” said Sen. Schatz.

“These men and women went through a rigorous selection process led by Senator Inouye and submitted by my office in order to serve and protect our nation. I would like to express my gratitude and appreciation for their courage and willingness to serve our country,” said Sen. Schatz in a media statement.

Below are the nominations submitted by Senator Schatz: 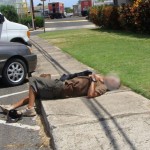 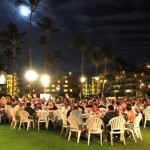