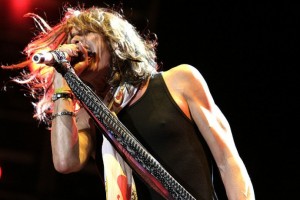 The “Steven Tyler Act” may be the most unique legislation here in years. Courtesy photo.

By Nate Gaddis and David Kvasnicka

When it comes to oddball legislation, our state lawmakers are really reaching for the stars this year.

From taxes and bans to celebrity worship, there is no shortage of creativity at our state Capitol. We take a moment to highlight our top five favorite laws out of left field (some novel, some nonsense) from this year’s session. As a bonus, most of them are Maui-grown.

Smokers in Hawaii have a lot in common with your average stray dog. They’re not allowed indoors, being forced to huddle into designated zones with their fellow refugees. 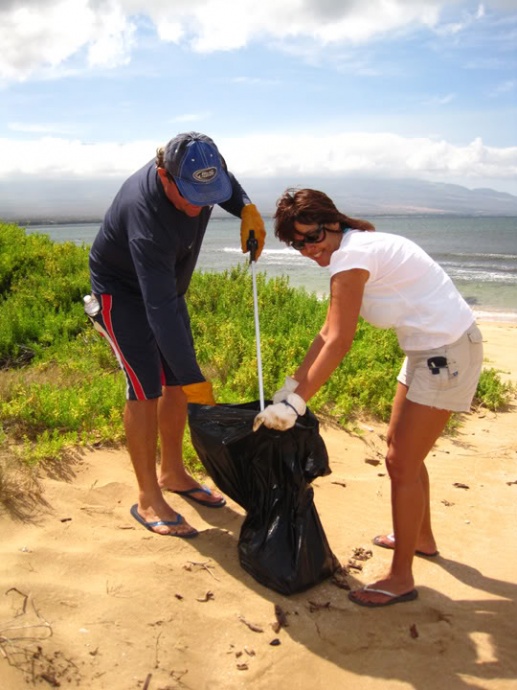 Smoking on beaches would be banned under a new proposal. Photo courtesy of Maui Ocean Center.

Desperate, they head to a public park or beach, hoping to find a few friendly souls. But if a bill introduced by freshman Representative Kaniela Ing of South Maui is passed, our sandy shores will no longer offer solace for smokers either.

Ing’s proposal would ban smoking on all beaches in Hawaii, aiming to eliminate cigarette-related trash and reduce the risks associated with second-hand smoke.

However, it’s already illegal to litter on a beach (or anywhere in Hawaii). So that aspect of Ing’s proposal is currently an enforcement issue.

Second-hand smoke on beaches is both legal and arguably a real nuisance. Fair or not, anti-smoking bills tend to be passed because non-smokers vastly outnumber smokers.

Critics of the bill claim it may threaten to douse surging tourism from Asia, where smoking is still prevalent. Others call it just plain “overkill,” pointing out that Hawaii already has an “A” grade from the American Lung Association for its smoke-related air quality.

But whatever the bill’s outcome, implementing it sure may be a challenge if this next piece of legislation catches fire: 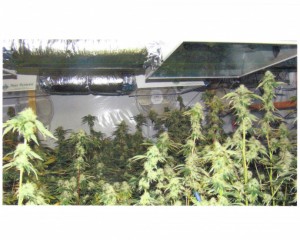 Souki’s bill would allow personal possession and non-public use of up to one ounce of marijuana by those over 21. Department of Justice photo. File photo courtesy: Maui Police Department.

Forget about a (sensible?) phase-in. House Bill 150 would summarily legalize the possession of significant amounts of marijuana, allow home-grown pot, and set up a state-regulated sales and distribution system.

One upshot is that it would end the ill-thought out and costly enforcement of our prohibition on marijuana literally overnight if signed into law.

It should also increase tax revenues to the state, which means more money for public services and infrastructure.

You would be forgiven for wondering if legislators had bigger fish to fry. 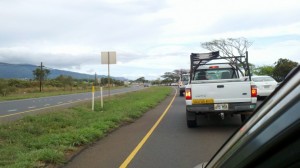 Introduced by Senators Rosalyn Baker and Keith Gil-Agaran within days of Inouye’s passing, the proposal almost seems like a bum-rush to claim Inouye’s name for Maui before any other island could get to it.

As a basis for the name change, the senators cite that Inouye secured federal funding for roads in Hawaii, Mokulele Highway being among them.

Update: The Big Island beat Maui to the punch with SB 50, a proposal to rename Saddle Road to “Daniel K. Inouye legacy highway.”

Is it possible to tax something that’s already banned? We’re about to find out.

House Bill 357 would impose a 10 cent per-bag fee on any checkout bag, paper or plastic. The majority of funds raised would be used for watershed protection and restoration. Proponents of watershed conservation point to estimates that rainfall in Hawaii could drop by as much as 30% in the next few decades.

But is this new fee practical? Maui and the Big Island already have plastic bag bans being implemented in various ways, and Oahu will have a ban of its own up and running by 2015.

That leaves paper bags as almost the sole source of revenue for this tax. And the idea in the first place with banning plastic bags was to encourage people to bring in re-usable checkout bags, phasing out the widespread use of paper bags.

For businesses already resentful of the existing bag bans, one more complication for commerce likely won’t be welcomed, even with the 10% reimbursement element.

Of all the creative displays of legal scholarship this session, nothing comes close to the chin-scratching that occurs after reading Senate Bill 465.

Ostensibly born out of State Senator J. Kalani English’s mother-goose feelings for celebrities, SB 465 could actually be an admirable – if legally questionable – attempt to shield celebrities (and others) from the flash of paparazzi’s (or anyone’s) cameras.

The bill was inspired by the senator’s admiration for singer Steven Tyler, a part-time Maui resident. 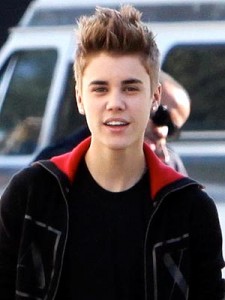 “The purpose of this Act is to encourage celebrities to visit and reside in our State by creating a civil cause of action for the constructive invasion of privacy.”

What would be a violation if this thing passes? We’ll let SB 465 speak for itself:

“A person is liable for a civil action…if the person captures or intends to capture, in a manner that is offensive to a reasonable person…a visual image, sound recording, or other physical impression…”

The above offense applies to situations where there is a “reasonable expectation of privacy.”

Sen. English paints with broad strokes here (though technically, paintings and sculptures would also be a violation under the bill’s wording).

There’s a slight hurdle in the way of SB 465’s legality – namely the First Amendment to the United States Constitution, which applies to free speech and is itself interpreted pretty broadly in courts, paparazzi and all. Even for filming police in a public space.

If you’re going to limit constitutional rights, you must do so with exacting precision. SB 465 in its current wording, however, is entirely vague. One attorney questioned about the bill recently quipped to Maui Now “This thing pretty much means the only place you would safely be able to photograph someone is in a parade.” 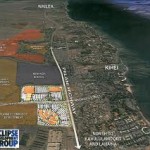 LETTER: Ruling Against "Kihei Malls" a Win for Maui 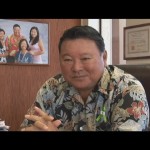