Welcome to the month of March!

It’s unlikely that weather adage will make much difference in this part of the world, but perhaps it can serve as something of a guideline for your weekend activities or maybe just inspire some random and meandering thoughts about lions and lambs and The Bible and stuff.

That being what it is, here’s some of the best of what’s happening on Maui over the next 48 hours.

Best Reason to Make Other Plans 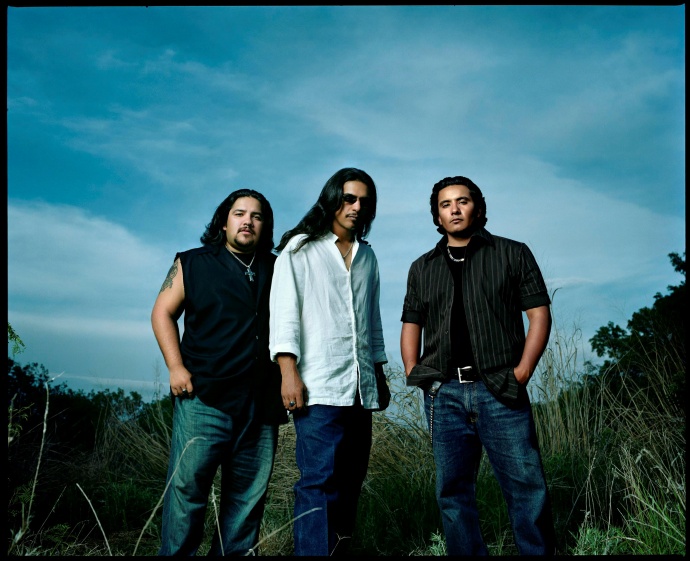 Those with tickets to see Los Lonely Boys at the MACC tonight, take note: Henry Garza, the lead singer of the  Texas rock trio, was involved in an accident on Wednesday night, forcing the postponement of upcoming concert dates, including the concert tonight.

New Hawai‘i show dates will be announced soon. Tickets issued for Friday’s show will be honored on the rescheduled date and hopefully the dude is doing all right and recovers quickly.

After soaking up a bit of local color at Wailuku First Friday, head on over to the (allegedly haunted. We have yet to be convinced) Iao Theater and take in “Shout! The Mod Musical.”

Either way, the show is set in London during the start of the 60s and spans the decade. The plot is focused on the lives and problems (is there such a thing as a life without problems? Probably not.) of five women in their 20s, 30s, and 40s who all send letters regarding personal issues to Gwendolyn Holmes, the advice columnist for the magazine “Shout!”

Cast members have indicated the show is racy and fun¸ featuring 1960s hits, vagina songs, and five beautiful, occasionally stoned women. It opens tonight at the Iao Theater at 7:30 p.m.

Best Reason to Pig Out on Vegetables 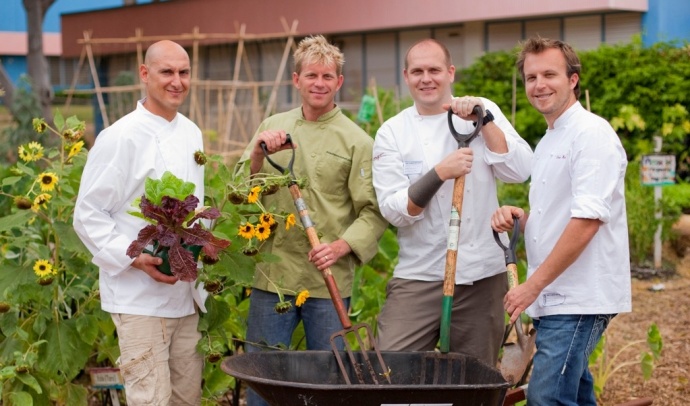 This Saturday, March 2 at 5:30 p.m., six chefs from Capische?, Spago, Ferraro’s, Outrigger Pizza Company, and Private Maui Chef will be cooking as part of a benefit for Grow Some Good.

“Maui Chefs Grow Some Good – A Sunset Taste of School Gardens” will be taking place at Hotel Wailea’s lawn and spotlights dishes inspired by the food grown at the schools. It features six chef stations, wine, live music by Marty Dread, and a silent auction.

There is no parking at Hotel Wailea and street parking isn’t allowed. Attendees should plan to use the Wailea Community Association lot at the corner of Wailea Ike Drive and Kalai Wa’a Street. Free shuttle service to Hotel Wailea will be provided.

Best Excuse to Abuse Your Eardrums

The festivities open with Visibly Shaken, Go Get ‘Em and Flashdrive. MOTHxp ends the evening with a preview of their SXSW Austin set.

This is the second of two fundraising shows to help MOTHxp with their upcoming SXSW travel expenses.
The commotion starts at 9:30 p.m., and the cover is $10.

There ya go. Now get out there and tear it up.

Aware of something cool or amazing or incredible that’s happening or going to be happening on Maui? FOR THE LOVE OF GOD LET US KNOW ABOUT IT. [email protected] 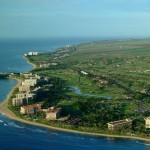 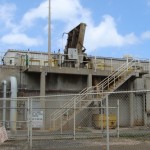