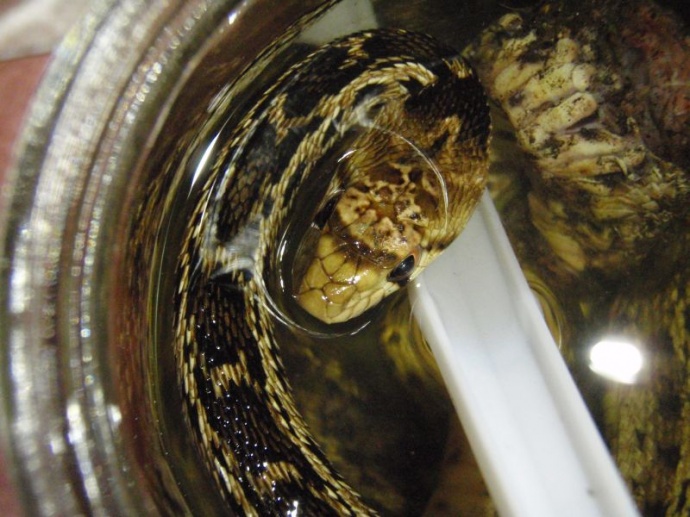 File photo courtesy HDOA. Snake found in Nimitz area, Jan. 25, 2012. Snakes are not native to Hawai’i and pose a threat to native birds and other species.

The state Department of Land and Natural Resources is hosting a series of statewide public hearings beginning today to discuss proposed amendments that prohibit and deter the transport and release of introduced wildlife.

“The movement of live, introduced wildlife poses direct threats to our native ecosystems, and the proposed amendments will help prevent harm to our natural resources and economy,” William Aila, Jr., DLNR chairperson, said in a press release.

The Maui meeting takes place on Monday, April 1st at 6 p.m. at the Lihikai Elementary School in Kahului. 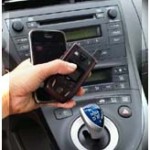 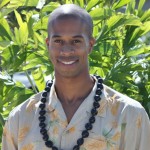