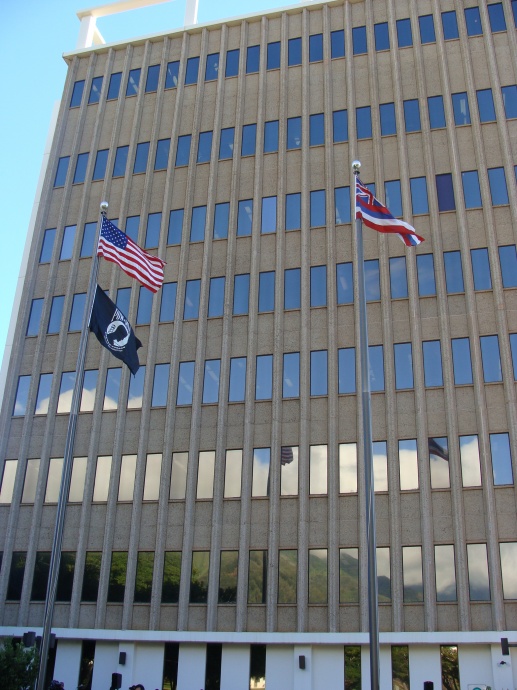 Applicants are being sought for the newly created Maui County auditor position.

Councilmember G. Riki Hokama, who chairs the Budget and Finance Committee’s Temporary Investigative Group, said the salary increase is “commensurate with the salary increase for the county’s director of finance and the responsibilities of the auditor.”

In a press release issued today, Hokama said the extension will allow the county to optimize its recruitment efforts. “As the person tasked with establishing the first Office of the County Auditor for Maui County, the individual selected by the Council will be critical to the successful execution of the many duties for which the Office has been charged,” he said.

The county auditor post was created following the passage of a charter amendment during the 2012 general election.

The council is tasked with making an appointment to the post for a six-year term. 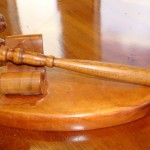