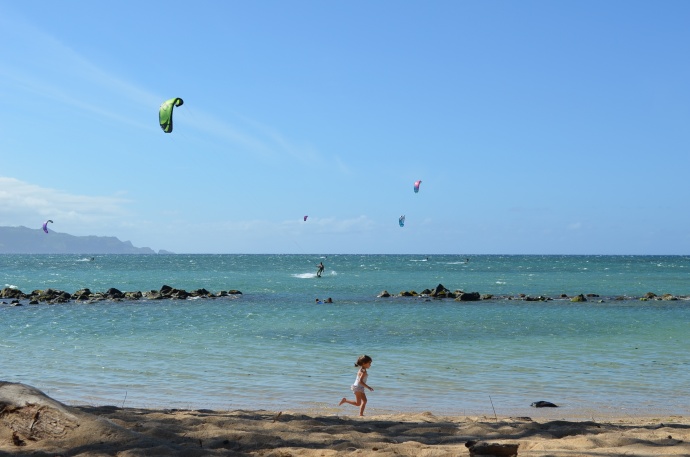 A kite surfer appears to be heading for the break in the rockwall at Ka’a Point where a person is swimming (click to enlarge). Photo courtesy of Philip Botek.

The state Department of Land and Natural Resources today told Maui Now that it would enforce swimming zones at Ka’a Point, following public concerns that kite surfers were endangering beachgoers.

The concerns were highlighted in a letter published on Maui Now on May 3, which claimed that the kite surfers were endangering children and that they sought to “escalate the issue into a physical altercation” when encountered, according to the letter’s author, Philip Botek. Botek also provided photographic evidence of kiters surfing in the area near beachgoers.

The letter received much community support, but also heated disagreement from kite surfers in Maui Now’s forum. Some kite surfers claimed that using the “fishpond” area of Ka’a Point was both legal and safe.

In a letter response to Botek published May 7, kite surfer Randolph Coon said it was false and unfair to “categorize a whole user group as showing ‘blatant disregard… for other beach users, in particular kids.'” Coon claimed that kite surfers were equally concerned with the safety of children and were “quick to identify unsafe practices” in his justification for using the “fishpond” at Ka’a Point as a launching and landing area.

Rules stipulating where the swimming zone lies and the restrictions on vessels. Document provided by DLNR (cropped for easier viewing).

In an email, DLNR Chairperson William J. Aila said, “There are existing swim zone areas and rules for the Ka‘a Point / Kanaha Beach Park and the rules will be enforced.”

Attached in the email was the state’s document with the rules pertaining to what constituted a “swimming zone” and where the use of ocean vessels were prohibited.

The document identifies the Ka’a Point area as “Swimming Zone C” and that it is “designated for swimming only. No person shall operate a vessel or sailboard within these zones.” 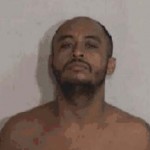