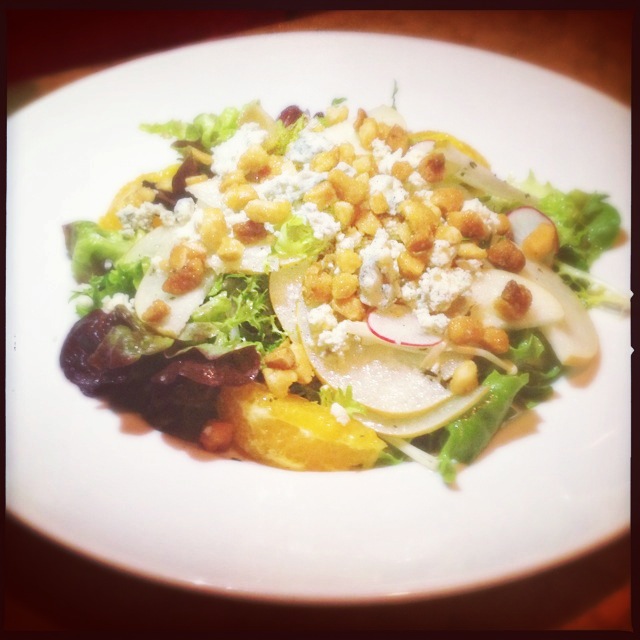 Heading to one of the screenings at the Celestial Cinema during the Maui Film Festival this week?

You might want to swing by Alan Wong’s Amasia in the Grand Wailea on the way and grab a bite.

They are celebrating their one-year anniversary by extending the special $49 three-course prix fixe menu originally created for Wailea Restaurant week throughout the month of June.

The special starts with a choice of Asian pear salad or spicy tuna roll.

The generously-sized salad features Asian pears, oranges, candied garlic pecans (or macadamias when they run out and which works just as well, if not better), Gorgonzola cheese and a chardonnay reduction on a bed of greens

The spicy tuna roll is a little more creative than the usual garden/grocery store variety with spicy ahi, crispy potatoes and green onions rolled inside. 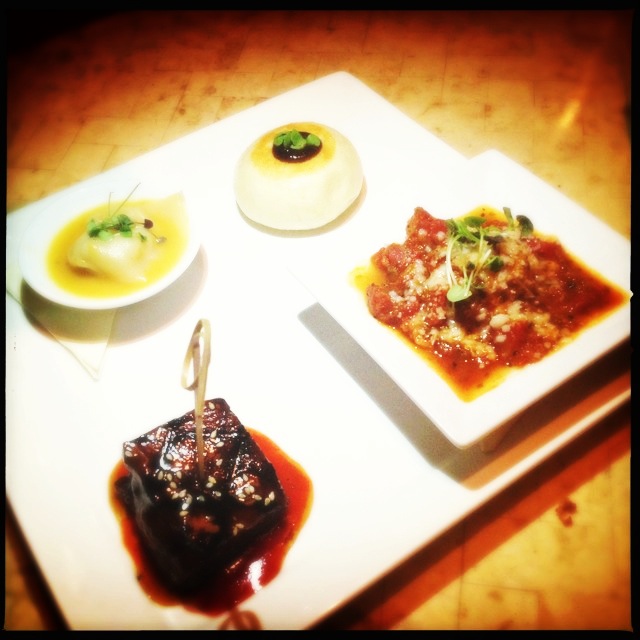 The entree offers a taste of their short ribs, bao bun, seafood wonton and ahi meatballs. Photo by Vanessa Wolf.

This trip around the taste bud globe includes soy-braised short ribs with ko choo jang sauce (also available on the happy hour menu) and a seafood wonton with black bean lemongrass chili veloute. Note that ko choo jang sauce is a Korean condiment with the primary ingredient being chili peppers and the veloute contains – yep – chili, and sensitive palates can consider themselves warned.

Speaking of which, the ahi meatball in angry sauce is also a hot mama.

The innocent-looking shoyu duck bao bun (Manapua in these parts) packs a wallop of flavor and was the unquestionable favorite.

It is accompanied by Hoison Sriracha (Thai chili sauce: the chef clearly never met a chili pepper he didn’t like), but we were too busy inhaling ours to realize that until just now.

Mouth aflame, you can choose your dessert option from fresh lilikoi-filled malasadas (three of ‘em) or Waialua chocolate pudding with Hawaiian vanilla sabayon and a sesame tuile. 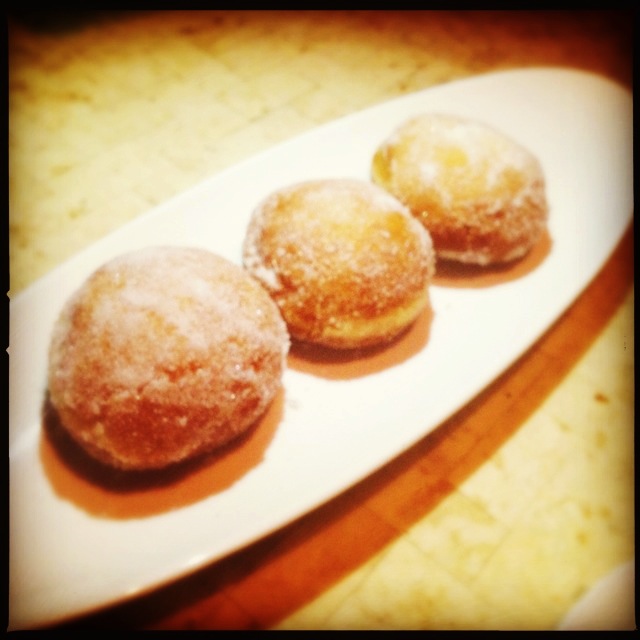 Chef Alan Wong is one of the 12 original founders of the Hawaii Regional Cuisine movement. With his eponymous Honolulu restaurant, he was named one of 13 Rising Star Chefs in America by the Robert Mondavi Winery in 1994. Sante Magazine for Wine and Spirits named him Chef of the Year 2001, and the Inaugural 2001 Wedgewood Awards nominated him as one of 10 US chefs for the title of World Master of Culinary Arts.

Should you miss the special menu, Alan Wong’s Amasia offers a daily happy hour in their lounge, robata and bar from 5 to 6:30 p.m. and 20% off food with a valid Hawaii State ID. 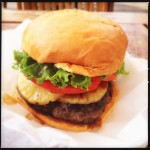 Feast at Saturday’s Taste of Wailea