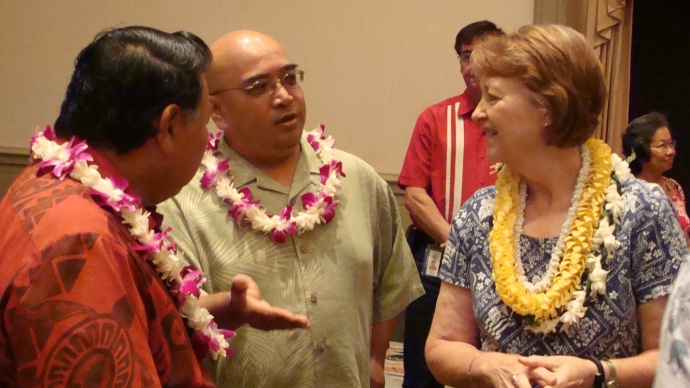 The Hawaii State Senate announced the planned split of the Committee on Tourism and Hawaiian Affairs into two separate committees.

Maui Senator Gil Keith-Agaran has been appointed as vice chair of the newly created Senate Committee on Tourism, the announcement said.

Sen. Keith-Agaran also serves as a member of the Senate committees on Higher Education, Transportation and International Affairs, and Ways and Means.

The newly formed Tourism committee will be chaired by Senator Gilbert Kahele of Hilo.

Legislative officials say the new assignments maximize the skills and interests of members, while providing a greater opportunity to focus on individual subject areas and take on greater leadership roles. 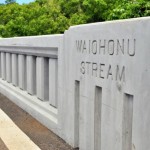