A brush fire along the Kahekili Highway in Waiehu on Saturday forced the temporary closure of the road for three hours as crews contained the blaze, officials said.

No injuries or damages were reported, and the cause of the fire was undetermined.

Authorities say fire fighters from Wailuku, Kahului, and Pāʻia responded to the incident. 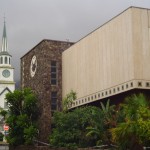 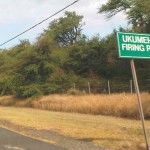