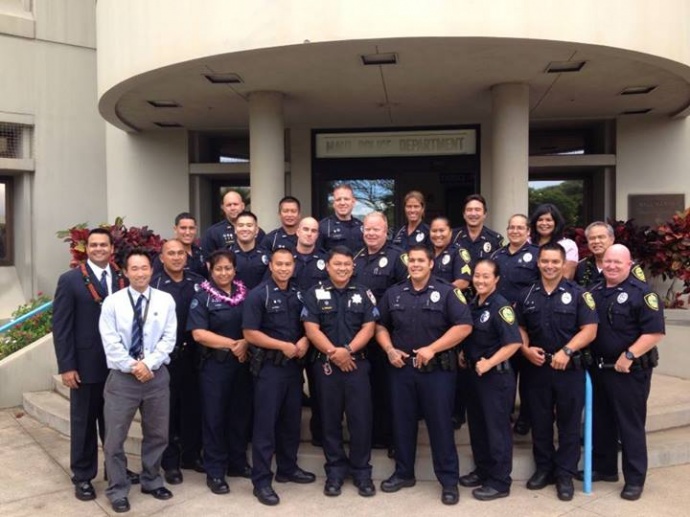 The graduates include three patrol sergeants, 13 patrol officers, one dispatcher, one hospital security sergeant, and one mental health social worker.

This is the first time outer agencies were included in the training program since the program launched in January, said Dr. Dara Rampersad, forensic coordinator of the Maui Community Health Center, who served as a trainer for the program.

The additional members bring to 34 the number of patrol officers on the road with specialized training in mental health.

The team is the first of its kind in the state, which utilizes community partnerships to better respond to critical incidents involving individuals with mental illness.

Officials with the Maui Police Department say the CIT handles incidents involving the mentally ill and those in crisis with care and expertise, ensuring that such individuals receive a response which is appropriate to the needs of the person involved. 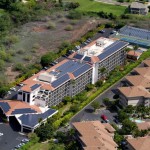 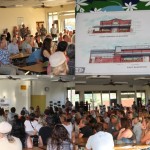