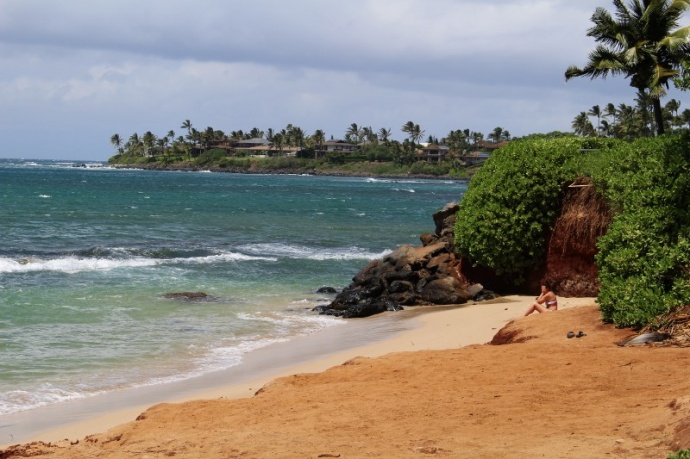 Authorities are investigating the death of an elderly male at Tavares Bay in Pāʻia on Friday as a possible drowning, officials said.

Firefighters from the Pāʻia station responded to a report of a body found floating in the water at 11:08 a.m. on Friday, Aug. 16, 2013, according to department reports.

According to FS Chief Mainaga, fire personnel pulled the body out of the water and began CPR, but crews from American Medical Response pronounced the man dead when medics arrived on scene.

Authorities say the victim’s age is not known at this time, and the incident remains under investigation. 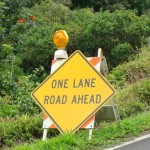